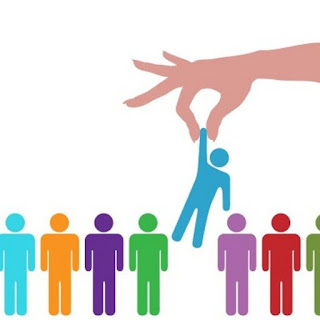 Today our young chess players are spoiled for choice with a proliferation of international age-group competitions they can play in, the only limiting factor apparently being money and that also does not seem to be any problem at all!

On the other hand Chess has become stronger thanks to computers and easy access to information so it seems the only problem (and a very big one) is being how best to navigate this maze.

Yes, "expert help" is at hand as there are also all levels of coaching available even if I have to say that it is here the parent, really as uninformed as he or she otherwise believes, will really need to choose wisely!

When I was MCF Secretary we had the start of the FIDE rating system replacing the national rating system which combined stand, rapid and blitz chess.

Today we have probably now have enough games for international ratings to become one criteria in a selection policy and to facilitate both participation and development of our  young players, I had then provided a comprehensive guideline which with very minor adjustments, should today be applied.

It is in three tiers to address the three board categories of players and which make possible participation in the twelve(!) international age-group competitions held today!

First is "developmental" where everyone who wishes to play can play but are not allowed to claim to be national players. This includes the World and Asian Schools Championships, the ASEAN Age-Groups, and the Commonwealth Youth Championships.

Second is "participatory" where our leading young players who are in the top 3 in the national junior and youth championships or are in the top thirty rating category of the previous year's event may seek a different kind of exposure and be allowed to play, this time officially as "national" players, and these are the World and Asian Junior and the World and Asian Youth Championships. To this we can add the World Youth U-16 Olympiad and the Asian Continental U-14 Team Championships but here the selection is from a combination top 3 in respective national youth championships and the highest rated in their respective age-groups.

Third are "achievement" where from time to time we have players who have a chance to win a championship or medal or to get a norm. Usually they are champions in their age-group categories and/or with higher than average ratings than their local peers. With these are where we target events with soft titles like East Asian Junior and East Asian Youth Championships.