By Peter Long - October 01, 2018
Once again we have the monthly ranking of our players according to FIDE (World Chess Federation) and it is particularly relevant given it is coming out during the World Chess Olympiad in Batumi, Georgia.

Why? Well, because its as indicative as it can be of the current level of the teams we have sent to participate in this global event that takes place every two years. 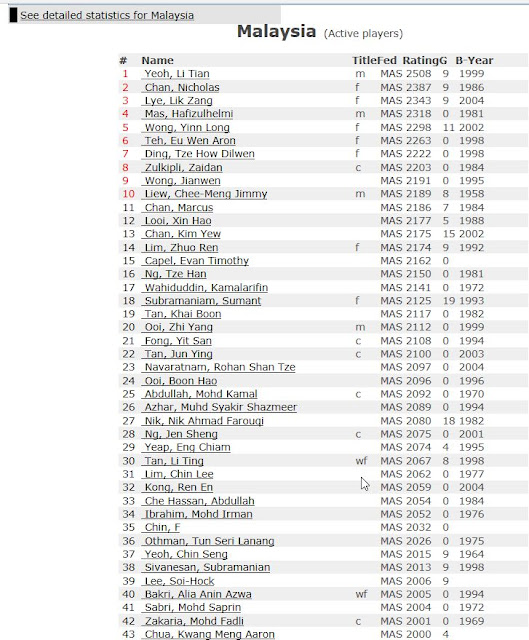 Starting with the men, we can see that two are in the top ten, one is in the top twenty (or top fifteen if you prefer to measure like that), another is just outside the top twenty, and one who is not shown because he is not 2000+ is ranked 90th. 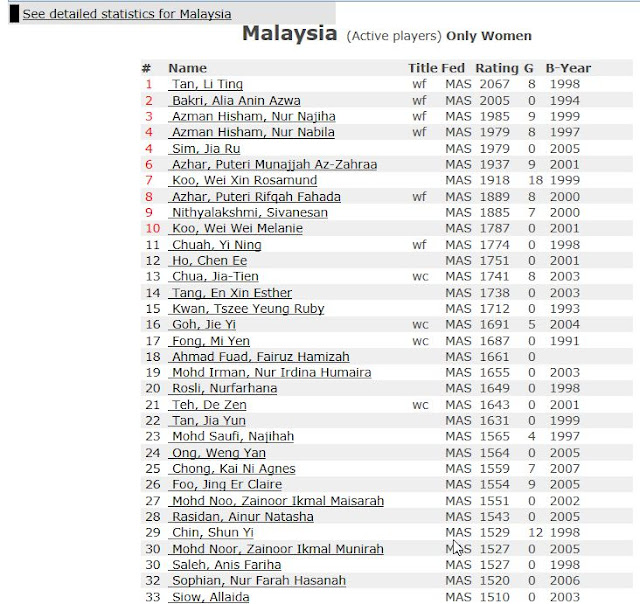 With the women is much easier to understand, all five are in the top ten including the first, second and third ranked.