Too Many International Youth Championships? 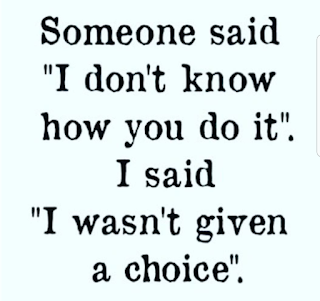 Chess is today a business, largely thanks to the kids and their parents.

Here of course we are not talking about the special talent but the large numbers of kids the game attracts - and for all sorts of reasons - including that of their parents.

These already require quite some commitment by the participants and especially so if they are leading players which means they also will play the Malaysian Chess Festival and at least one of its many events, and probably one of the Selangor, Penang and Johor Opens to name but just the more established, and almost certainly some of the many rapids held every weekend.

Now there are also many FIDE Rating tournaments to choose from.

But what was I saying about international youth events? Let's then start by listing them and realise too that all kids in Malaysia can play provided they can pay to go and the Malaysian Chess Federation will submit their entry.

Now, that is a tournament a month although to be fair, the World Youth U-16 Olympiad and the Asian Nations Cup U-14 are team events with just one age-group category.

The selling point is probably the often soft direct titles and title norms available and the medals in rapid and blitz, and of course even if the kid has no real chance to win, can still be considered to be a national player as the hundreds if not thousands have already added to their resumes and in some cases even cashed in for grants and scholarships.

A proven business model with everyone getting what they want but now I think it has reached the point where it has simply become too much for most.