Malaysian Team to the Batumi Olympiad - The Stage of Acceptance? 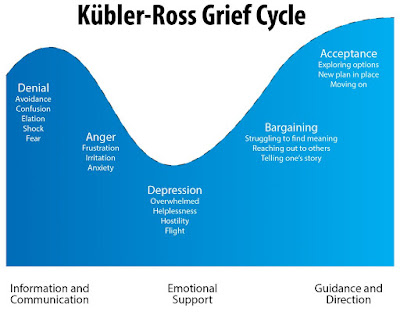 So, where are we now with national team selection to the Batumi Olympiad which in my mind was always a non issue?

There was quite an outpouring of anger by some in public, both in open and private letters on top of what appeared in social media, so most certainly stage two... and I think those who felt they had personally missed out would have been at least a little in a state of depression but really hoping for bargaining but it seems if so and at stage four, that never happened!

Given the usual selfishness of the local chess community and the inability of the vast majority to take principled positions consistently and then following up, we should soon be, if not already in the final stage, that of acceptance and moving on until it repeats itself!

When will we grow up?