FIDE's Position On The Right To Vote 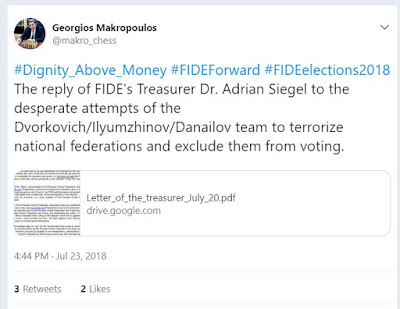 This is shaping up to an election that is being played out in a rather nasty fashion on social media with the current leadership and its supporters responding to allegations by their challengers in a way that does no credit to them, FIDE or chess. 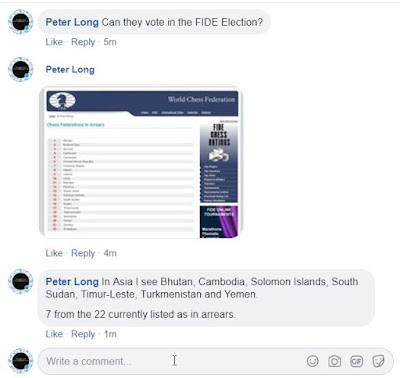 FIDE has at least made its position clear although it might be challenged. I do however think that all three sides (or at least two) benefit from this ruling should it remain as it is stated currently.

I might be reading this wrong but it does seem that in fact there can be exclusions! 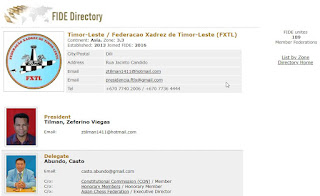 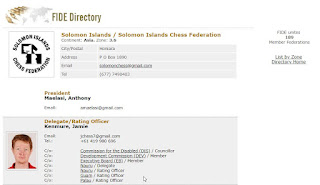