Two Of Three Known Candidate Teams for FIDE Election Have Now Been Named! 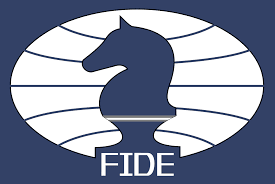 First up was incumbent President Kirsan Ilyumzhinov on 26 April: "Nomination for the Presidential ticket (the candidate’s electoral team whose members are nominees for FIDE presidential council) must be made within three months before the opening of the General Assembly. However, I decided to do it today," Ilyumzhinov said."


Then today, on 4 June, his Deputy (Acting) President Georgios Makropoulos said: “I am delighted to tell you today that I have assembled an experienced and talented team with representation from each continental federation. The team has expertise in FIDE affairs, sports administration, chess sponsorship, tournament organisation/ promotion, business and finance and also experience in the political arena.