Then somewhat on impulse, I went to the Asian Dragons Invitational from 11-18 July in Taipei but which was really very nice indeed.

I have been thinking where to go next... 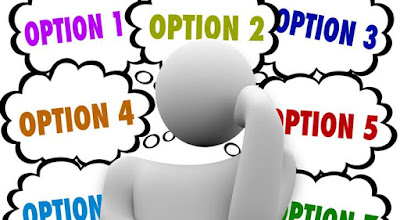 The Asian Cities Championships in Sri Lanka (where I have had only bad experiences?) from 21-28 July was never on my list but for sure I will be in Suwon, Korea for the Asian Youth Championships from 3-11 August and have planned to stay on after in Seoul till 22 August.

How about Al Ain for the Asian Continental Championships from 1-13 August? Well I have been there and anyway for some reason the dates clash with Korea.

Now the possibility of dropping in on my friends in Ulaanbaatar, Mongolia for the World Youth U-16 Olympiad from 19-29 August has also arisen and that is really very tempting indeed given it is the land of Genghis Khan and perhaps I could even fly from Korea.

Of course if the KL Open (30-31 August) does take place then it would be a little tight to get back in time.

Next week I will also know and also decide if I will be in Brunei during the Asian Amateur Championships from 6-13 September and where better really then Bandar Seri Begawan to put some quality time into getting in to shape for the ASTRO Merdeka Day Team Championships (assuming someone will want me in their team!) which kicks off the Malaysian Chess Festival from 18-28 September.