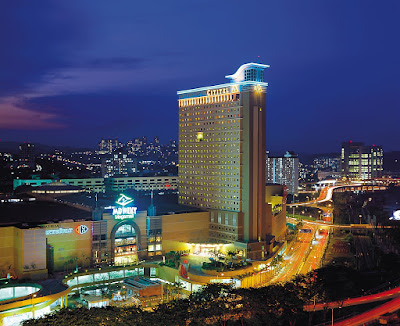 Hamid is a busy man who also gets around quite a bit. This year I have already bumped to him at several overseas events now and apparently this is not going to end soon since he too is going to Korea!

I am pleased that my work in chess media is beginning to rub off with many organisers and I am especially impressed with Hamid fixing his website - www.datchesscentre.com - thankfully not with help from the usual suspects and perhaps also motivated to get it into shape as the official website of the Malaysian Chess Festival 2015.

Then there is the press release that I picked up today at http://www.chessdom.com/malaysian-chess-festival-2015-press-release/ and which I think represents another big first for him!

It does not end with these as I have also seen on his website a link to a Facebook Page promoting the Malaysian Chess Festival 2015 https://www.facebook.com/malaysianchessfestival?fref=nf. I will certainly be going there to "like" it. So who says we old dogs can't learn new tricks!