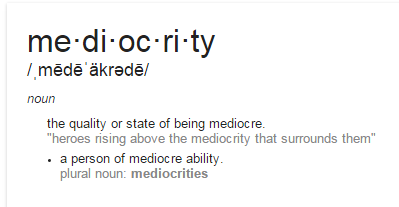 Before you go on reading this, let me tell you in no uncertain terms this is not a critique of the players who represented Shah Alam, all whom I know and am friendly with.

No one has the right to criticise players without good reason - everyone wants to do well and at least over the board would have tired their best - and even if one argues there were better players available, who knows why they did not go so never blame those asked who simply took the opportunity.

I only have issues with players without professionalism when going about representing their country.


So, just the facts:

1. Gregory's MCF, playing as Shah Alam, started as 5th ranked with an 2105 average rating, and finished 8th (after ending tied 6th to 11th with 8 match points) and it was not the strongest event and clearly ahead owas winners Bangalore (India), Qingdao (China), Bishkek City (Kyrgyzstan), Calicut (India), and Kandy (Sri Lanka).

4. For Gregory's MCF, there were wins against Dubai in round one, Bandar Seri Begawan in round five, Hong Kong in round seven, and Jerusalem in round nine and losses against Bangalore in round two, Calicut in round three, Male in round four, Erdenet in round six, and Colombo in round eight.

1. This is our level now, we have zero chance against better teams, struggle against equals who not so very long ago were not our equals, and can easily lose to weaker teams.

2. Ratings don't lie. The results show that no one's rating is too low let alone underrated.


Now let me tell you who I blame.

It is Gregory's MCF. Together with all that are now in MCF, and those who in their time contributed to the last ten to twenty years as well as those today who are continuing outside of MCF to do irreparable damage by bad organisation and even worst coaching.

All these who lie daily about their made up or non existent achievements and credentials, some even gotten from FIDE through this MCF... the mediocre.