Is Malaysia Participating in the Zonal Championships? 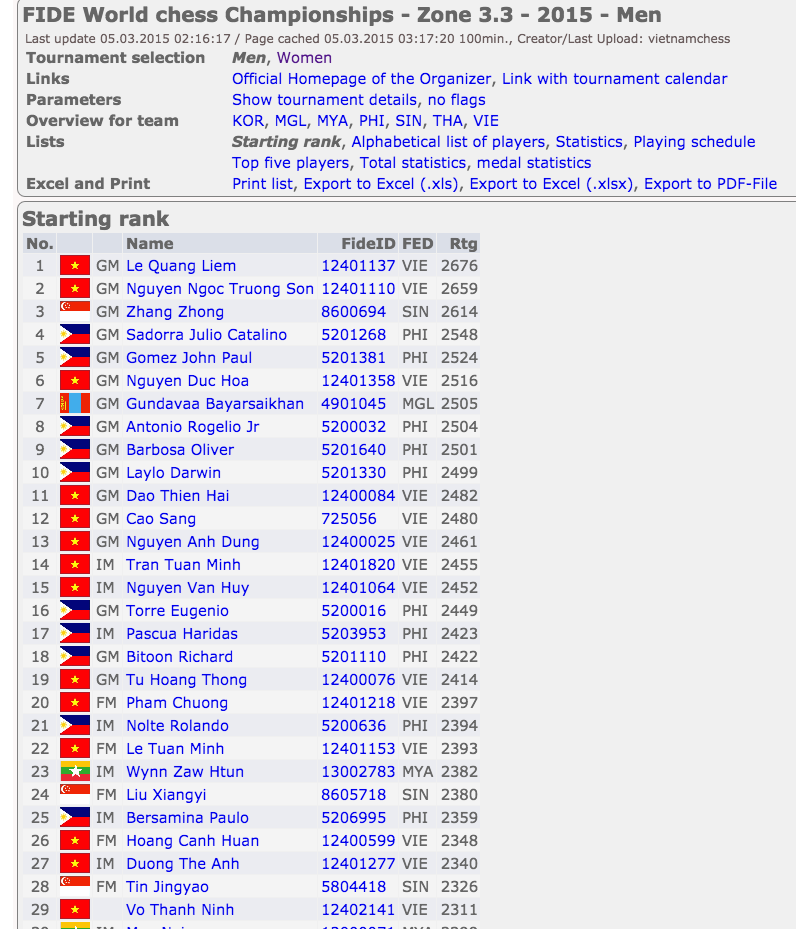 Surely we have representatives? I have heard nothing officially but I suppose since involves the national team MCF has contacted all these eligible players - perhaps their so called "National Squad" which to me looks like just a list of names... or not?

If not, what is MCF's rationale? No money to be made to facilitate or perhaps a consistent action in line with our descent into ever increasing mediocrity?