By Peter Long - November 23, 2014
I arrived early in Yangon for the GM Zaw Win Lay Memorial Myanmar International Open and was picked up at the airport by organiser Maung Maung Lwin, also the President of the Myanmar Chess Federation.

Dinner was a very nice Myanmar traditional meal before checking in at the Central Hotel and there was Sergei Tiviakov who had beaten me to get to Yangon by several hours and so after introductions a little late night drive to see the sights followed by drinks at a floating hotel down by the riverside was in order.

The next day with Tiviakov as a most agreeable sightseeing companion started with the obligatory and must see visit to the Shwedagon Pagoda, a massive complex in the heart of Yangon which easily ranks as one of the wonders of the world.

Even with the annual refurbishing ongoing it is always a pleasure to visit Shwedagon although it was a little more difficult than normal to get there with traffic in the city had now having reached Bangkok levels and this time around I also popped over to see the nearby and largely unattended Ne Win Pagoda which was so very typical of the memorials erected by "strongman leaders" in history. 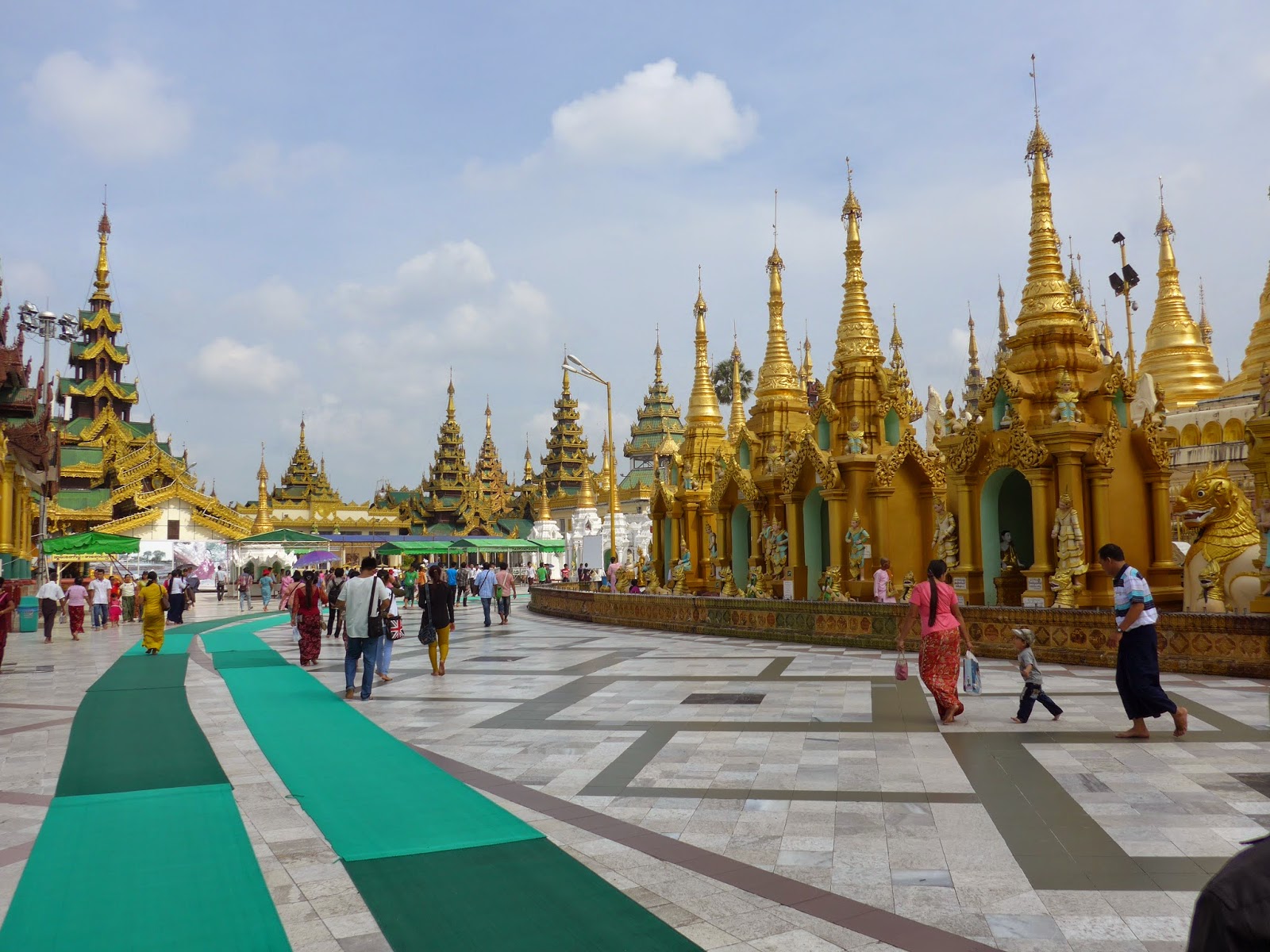 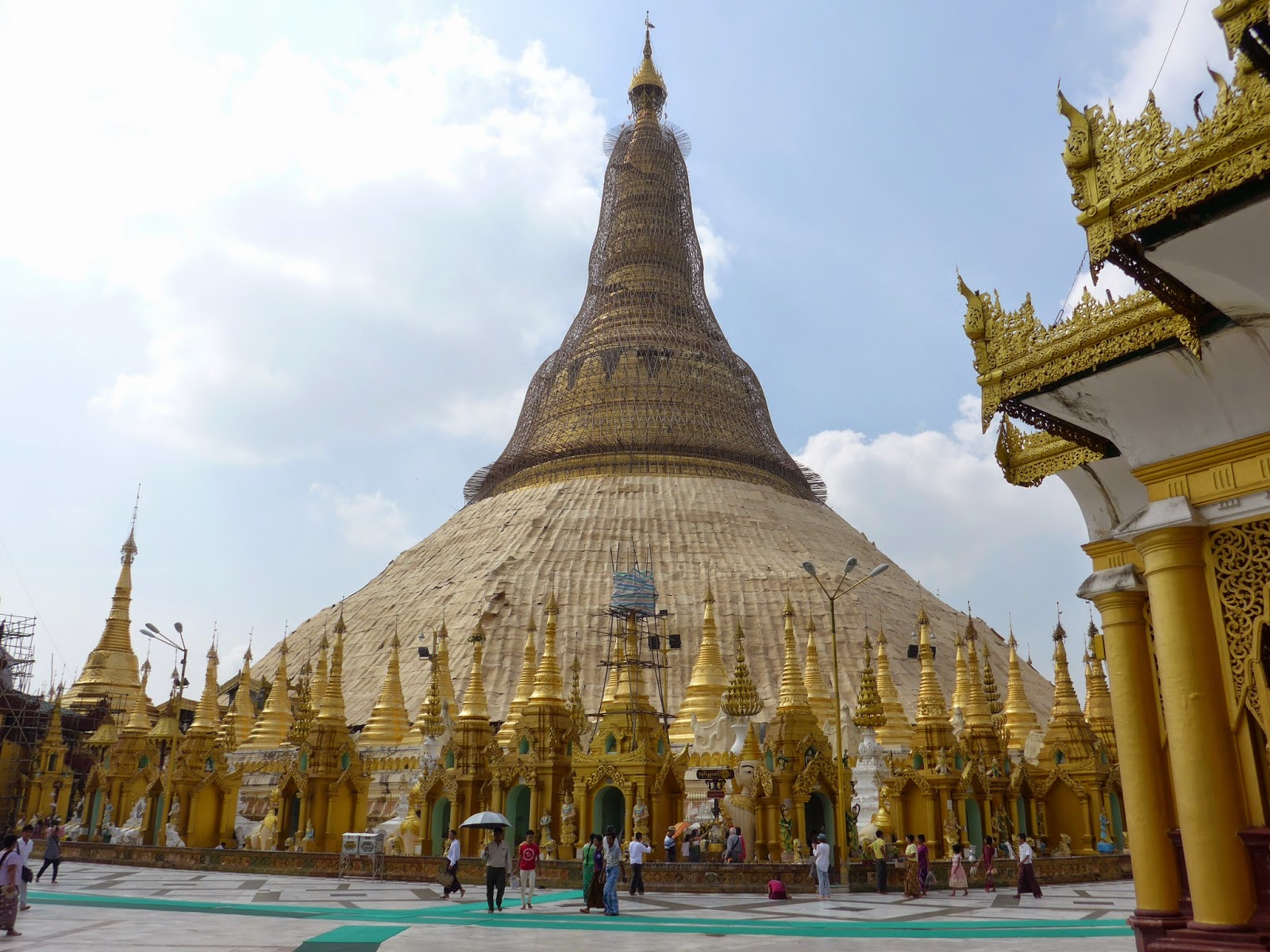 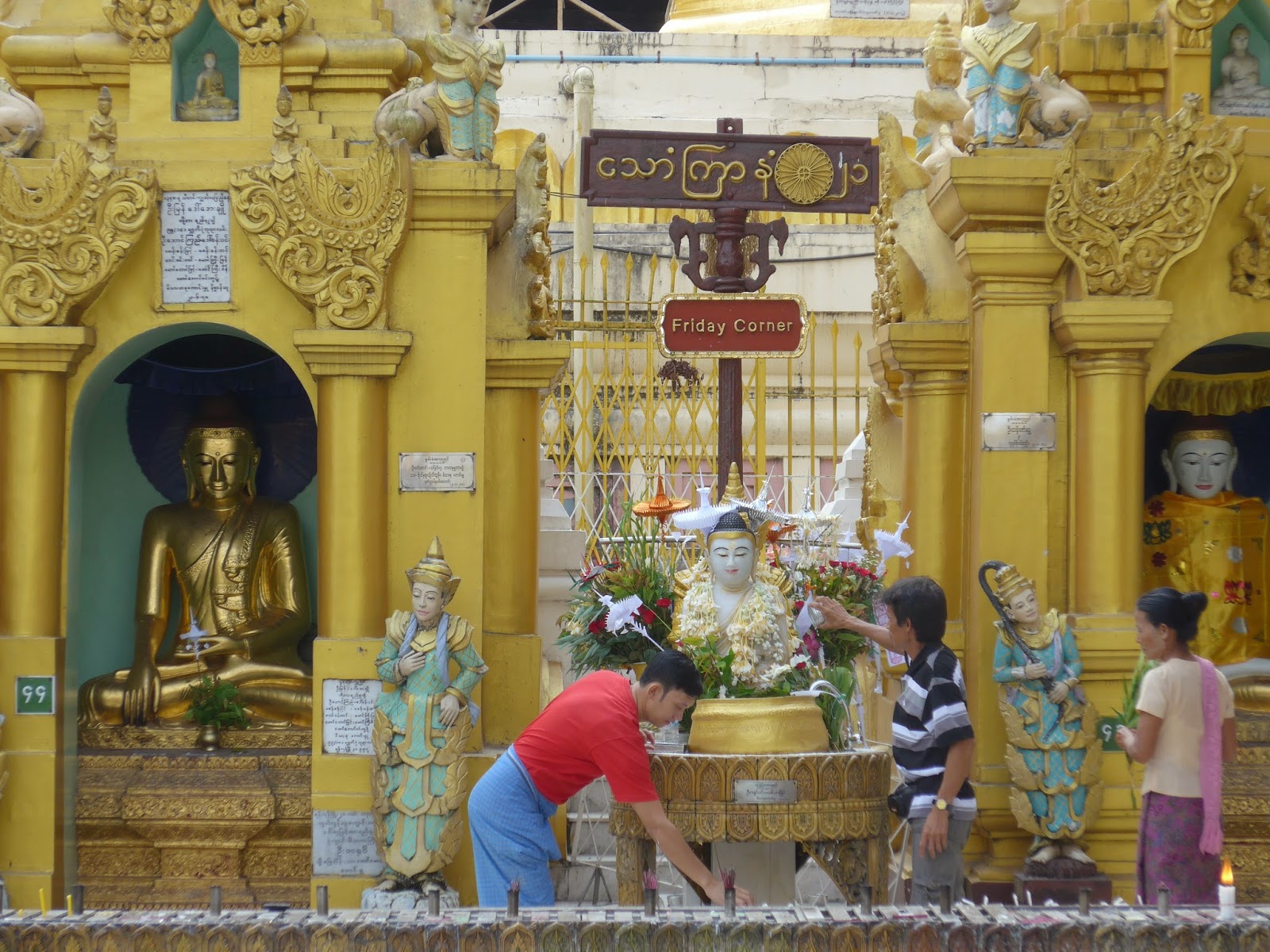 A very pleasant time followed in the National Kantawgyi Gardens followed and then the Zoo which Tiviakov insisted on going to turning out to be a real treat, very well organised and maintained (and best of all the animals still friendly!).

The next day we took up the suggestion to go a little out of town, beyond the river to the ancient kingdom of Thanlyin with the highlights being the visit to the amazing Kyauktan Yele Pagoda only accessible by boat and the Kyaik Khauk Pagoda which played an important part in the life of numerous (18!) Myanmar Kings throughout their rule. 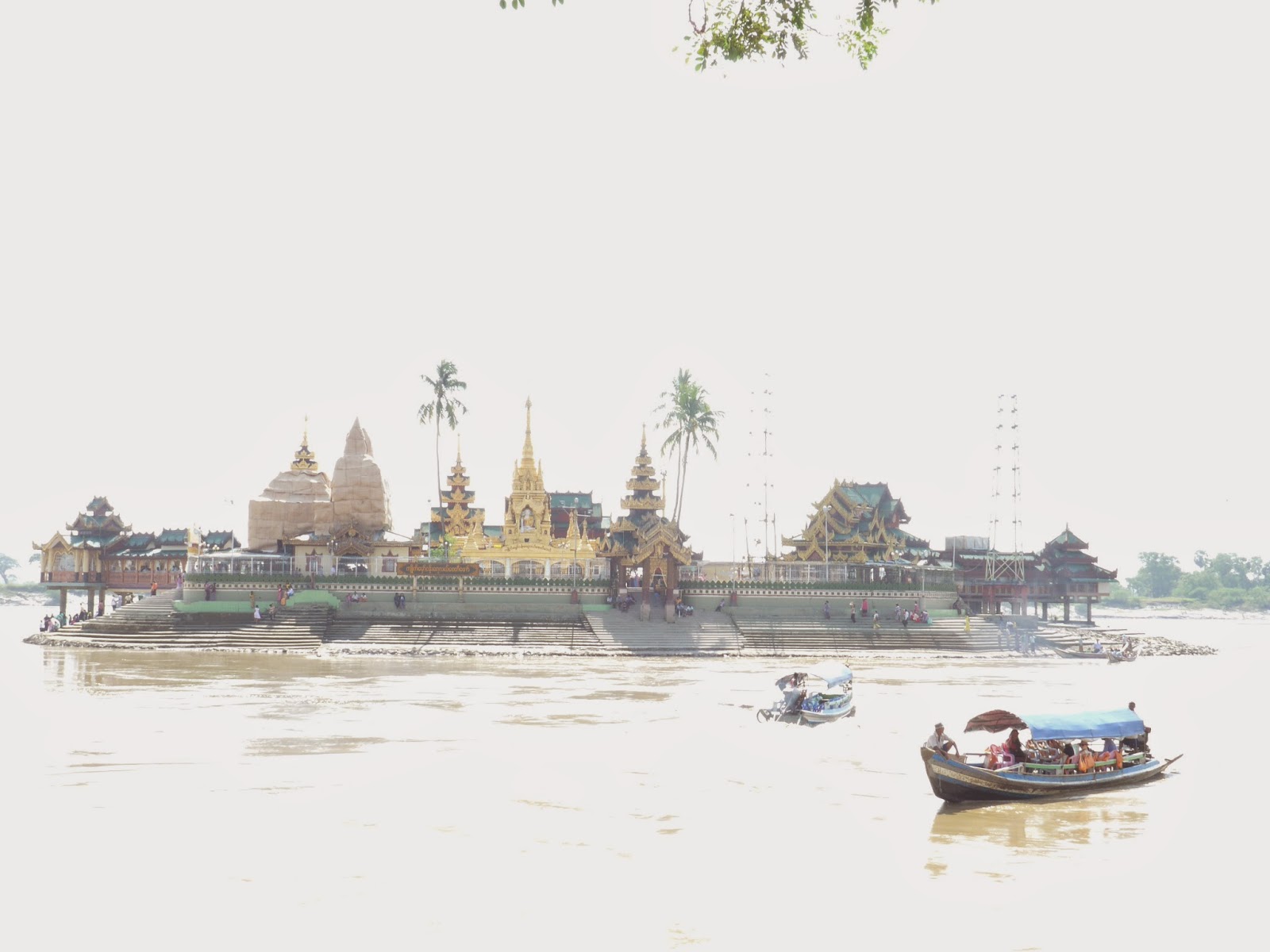 Now the chess will soon start, and on the way back while dropping by the offices of the Myanmar Chess Federation located in the Traditional Games section of the National Stadium Complex I saw a hive of activity with numerous chess players engaged in blitz but which I understood had nothing to do with the tournament and which went on day and night all year around!