The Third Time Was As Unlucky! 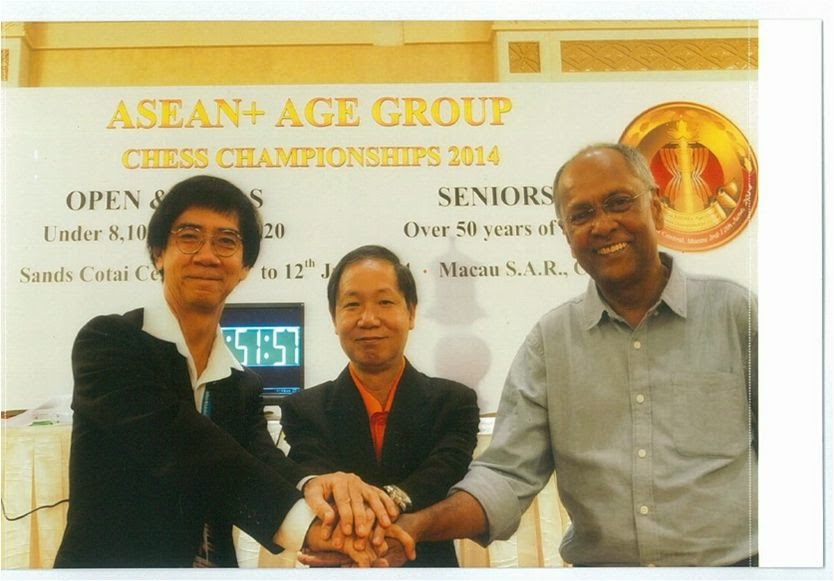