Garry at the World Amateur Championship

By Peter Long - May 01, 2014
Following a highly successful visit to KL from 23-25 April (more on that later as there is so much that happened and so much to say), Garry Kasparov dropped by Singapore on 26 April to attend the opening ceremony of the World Amateur Championships and those Malaysians lucky enough to get a piece of him in his massive visit would recognise the typical impact as in the following photos. 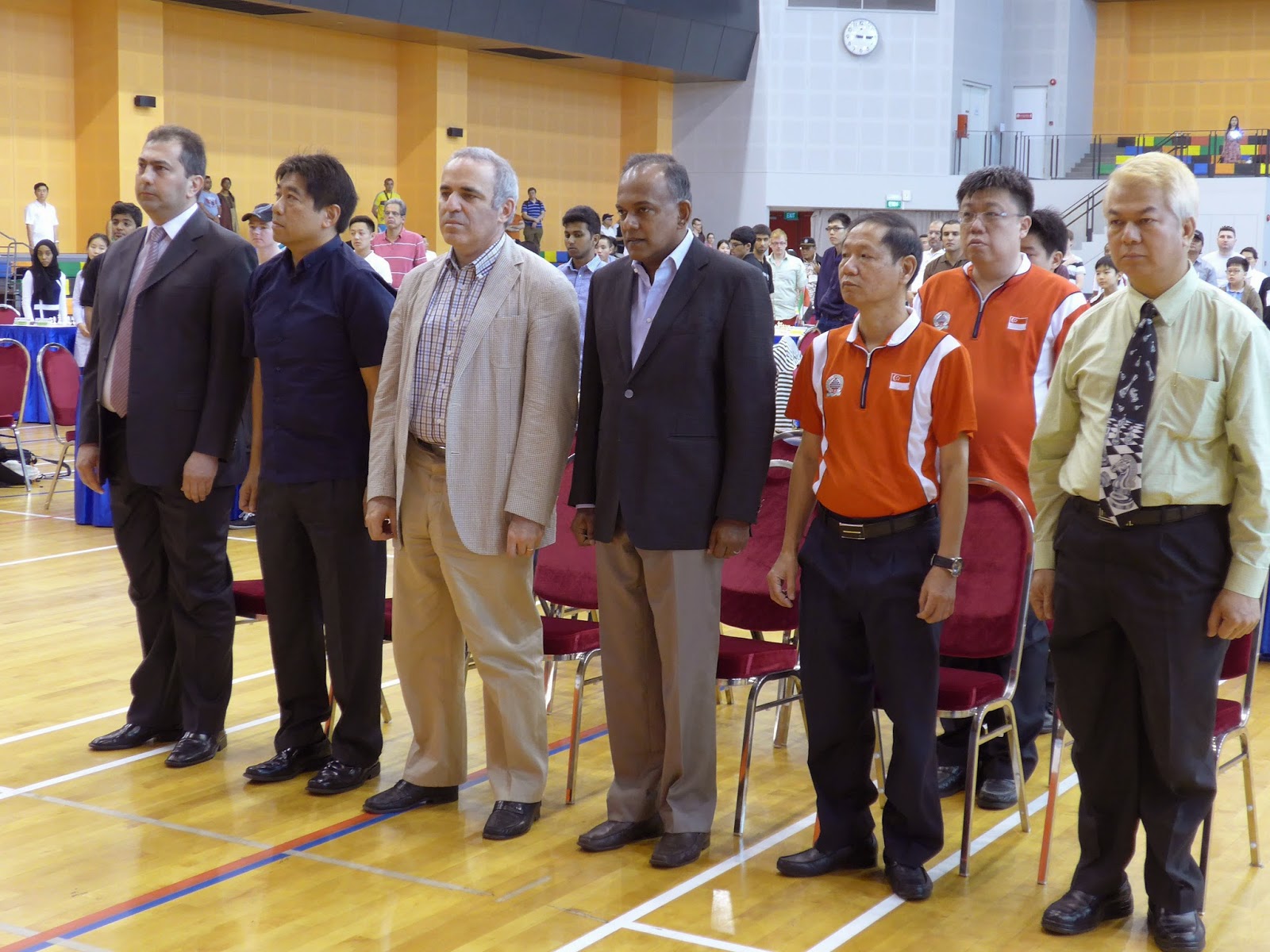 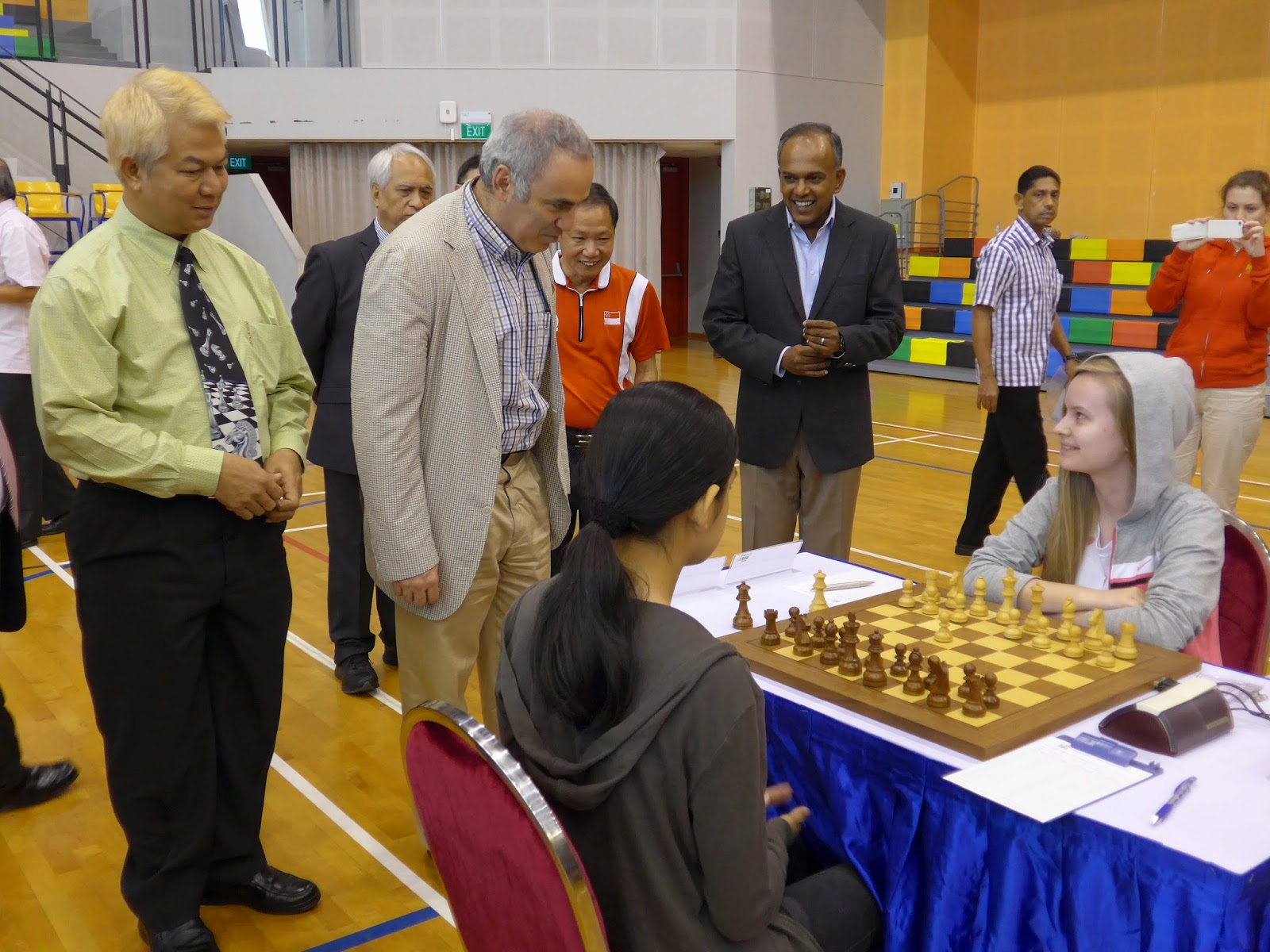