Who is Kirsan Ilyumzhinov?

By Peter Long - February 28, 2014
When you are a famous player, top sports star, world champion, etc., then everyone would know about you, and also have an opinion. That's how it works.

In chess there is of course today no one better known and written about than Garry Kasparov.

Early this month, shocked by some of what was published on the FIDE website, I wrote about dirty election campaign tactics http://www.thefidetrainer.com/2014/02/fide-election-kasparov-vs-ilyumzhinov.html and while that has stopped, worst has emerged in poison pen emails to Federations and Delegates referring to completely one sided defamatory stories and opinions posted on an absolutely disgusting Blog without even admission of authorship.

Well, even I was surprised at the depths that Kirsan Ilyumzhinov and his equally desperate cohorts were apparently prepared to descend to until I came across the following http://chessforallages.blogspot.pt/2014/02/secrets-of-kirsan.html. 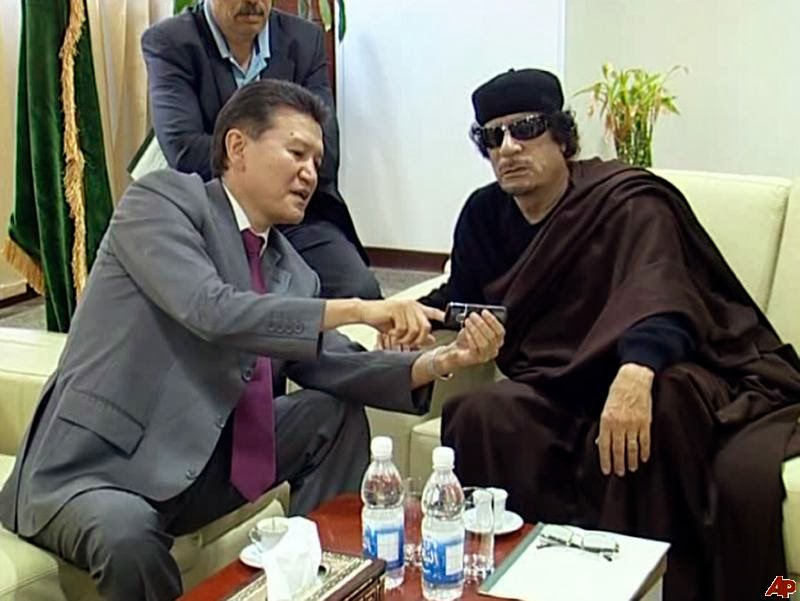 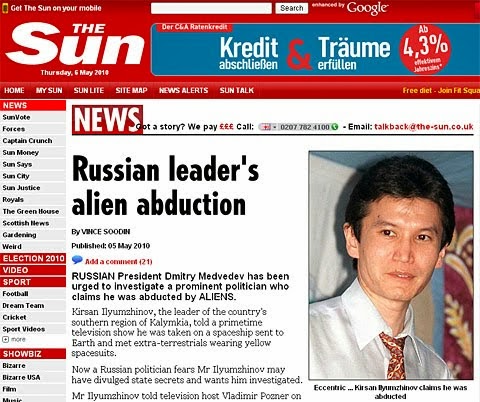 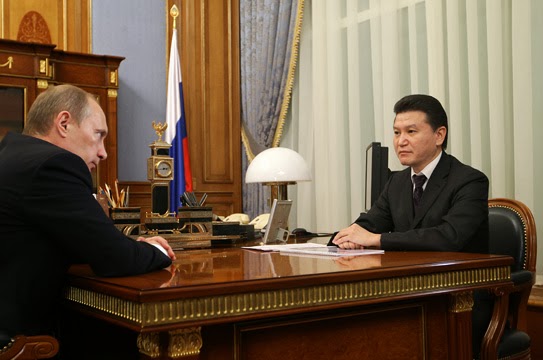 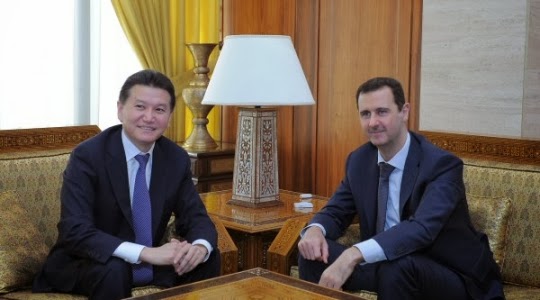 Then everything became clear!

(In contrast of course, Garry continues to make waves in the international media with his promotional tour in Africa, everything positive, real and beneficial to chess).

Do click on the link to read the whole article and its context but I will anyway extract the translation from the Russian article referred to by Mark Weeks and notwithstanding the limitations of Google to accurately render Russian to English, I think there is enough to surprise even the most jaded amongst us: