There will be a DYTM Raja Dr Nazrin Shah KL International Open in 2014... and entries are coming in already! 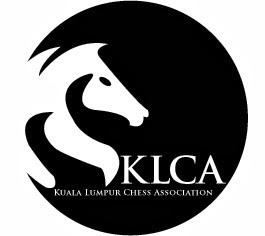 KLCA has announced the DYTM Raja Dr Nazrin Shah KL International Open Chess Championship 2014, an even that is now in its seventh year!

This year, the KL Open as it was originally called, is back to being just one large tournament and partnering with the Bangkok Open Chess Championship by being organised back to back! KL will be from 4-11 April and Bangkok from 12-19 April.

Within minutes of announcing this event, I had several old friends of the KL Open, GM Niaz Murshed, GM Nigel Short, and defending champion GM Sergei Tiviakov all confirming their interest and availability!

An old friend from Bangladesh, IM Abu Sufian Shakil is also trying to come and I hope this time he will make it! 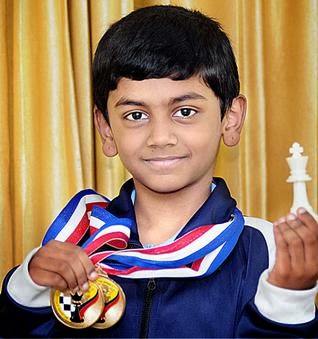 Now I have got the entry of an amazing talent - L.N. Ram Aravind who is the current Indian U-11 Champion and who recently enjoyed a shock win over World Champion Magnus Carlsen when he gave a simultaneous exhibition in Chennai shortly before his match with Viswanathan Anand.

Two years ago Aravind played the KL Open and even then he was already so good that some even thought he had to be using a computer!

From the locals, IM Jimmy Liew is already an entry and I hope to have many more!