At the 9th Asian Schools Championships... 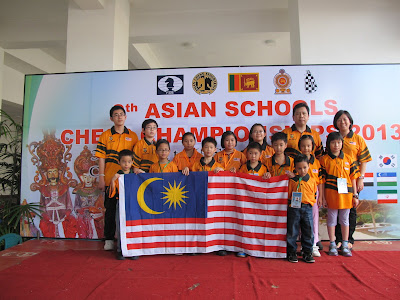 Goh Jie Yi was the standout performer amongst Malaysian's participating at the 9th Asian Schools Championships with one gold and two silver medals (which with a little luck could easily have been two golds and one silver).

But all this is really nothing to be too carried away about (or even be too disappointed about) as several months ago, recognising where this event really stood in the hierarchy of official international youth competition, I had asked the Malaysian Chess Federation (MCF) to make this a developmental event where our young players could get their first exposure to or training for international competition but as can be seen the implementation of my proposal has been rather mixed but to be fair the timing of the event was a little difficult for too many to participate.

Kudos for the organisers led by Sri Lanka Chess Federation Hon. Secretary, Zome President and International Arbiter, Luxman Wijesurija, which ran a very good event indeed which was held in an excellent hotel, the very well appointed beach resort Citrus Hikkaduwa where every meal without exaggeration a gastronomic delight. 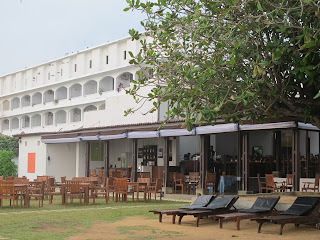 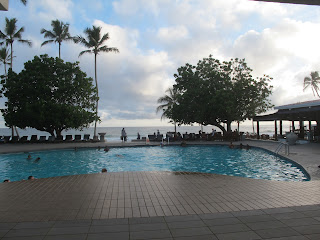 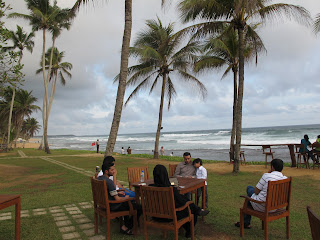 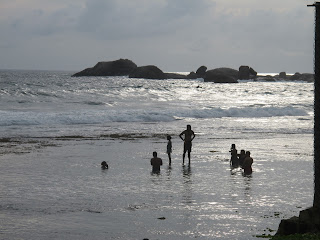 Originally I had promised to go as an arbiter but then it became an opportunity to work with two young players and I think the major difference of results between the equally talented kids was both the extent of cooperation by parents given during the preparation leading up (so as to be able to take a longer term view) and also the management of priorities and time during the competition itself (sports component). 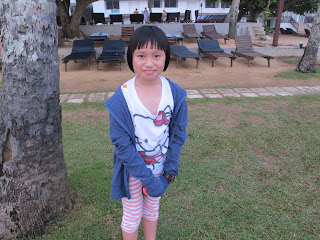 Going back to Jie Yi, like so many of our talented young players before they pass 11 years of age, the world stands before them, but in the event that really mattered, standard chess, the winner made a runaway 9/9 and in their critical match up the mismatch of their respective comprehensiveness of training and systematic exposure was already in evidence.

Yet Jie Yi, in the event that best measured pure talent, blitz, she was equally dominant with 7/7 and in the Rapid she came up in the middle of a three way tie tiebreak where the rather fortunate winner probably had the biggest success of her life already as she never was in contention subsequently in the standard and blitz chess events.

So there are already lessons for all of us beyond those that the  young talent and her parents will have taken from this event.

One thing that has always disturbed me with our players going for international competition, a point I raised there with Gregory Lau who was in attendance as Head of Delegation, is that MCF allows players to play under the Malaysian flag in international competition without proper preparation (and often without real training) lack alone understanding of what each competition is all about, and perhaps the solution is to begin with well through out and clearly stated objectives.

The links to results: