Our No.1 Player Mas is A True National Hero to Many Malaysians 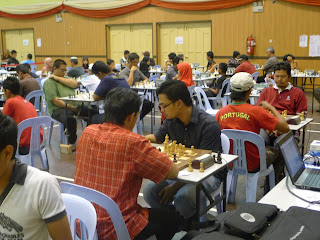 During the Chinese New Year break I dropped by the Kelantan Open in time to witness Mas Hafizulhelmi do the absolute minimum and yet win the Kelantan Open with a perfect score, in fact already being uncatchable a round before the end. 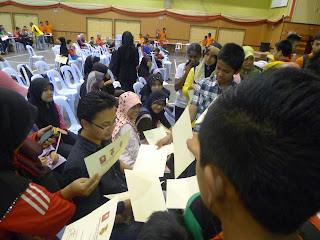 In many parts of Malaysia Mas is a big hero and a superstar amongst the local chess community and what more in his home state of Kelantan and not only was he obliged to speak at length at the closing ceremony, but he was constantly being mobbed for autographs. 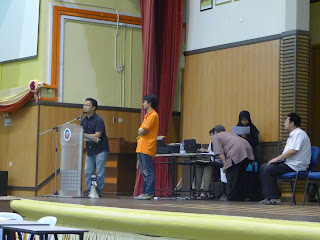 There was a lot of talent seen but the event was necessarily played using rapid time controls and so the quality was very mixed - flashes of good moves followed by serious errors of judgement and even outright blunders - typical of what can be seen much too often now in local tournaments. 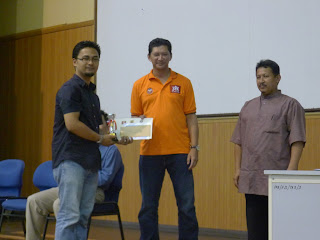 It was however a good turnout at a very well organised tournament - excellent hall, good playing conditions, etc. at Politeknik Kota Bahru - and the arbiters proved committed and were competent and it has been a while since I have seen such a hands-on President of a State Association. Well done PCNK!