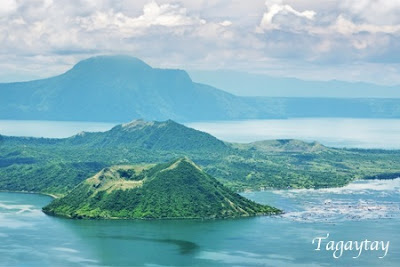 Young Yeoh Li Tian will be the sole Malaysian representative at the Zone 3.3 Championships to be held in Tagaytay, Philippines from 21-30 January 2012.

This will be the strongest tournament ever for 13 year old Li Tian, with the top two open finishers qualifying for the World Cup to be held in Tromso from 10 August to 5 September 2013, and his participation is very clearly for further exposure to top level competition.

Super GM Wesley So will return from the USA to lead the strong and deep Philippine challenge which will include at least 10 of their other grandmasters, Indonesia's Susanto Megaranto will be back to defend his title, and the top Vietnamese players are expected to provide very serious competition together with and the best of the rest of the region.

I will be accompanying Li Tian to Manila since I have been invited to be a guest of the organisers and also have some unfinished business to look into, so even if I can't help him much before and during play, I will certainly be able to keep him away from any distractions!

The Malaysian chess community I am sure will be joining me in wishing our young talent every success, and with some luck, to even have a chance at making a title norm.