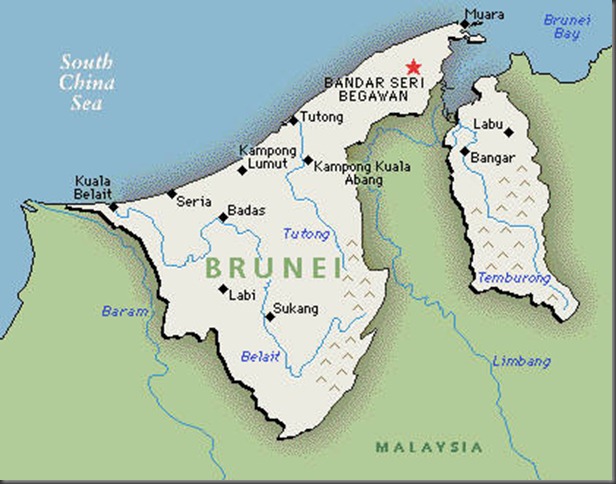 One of the rules introduced by FIDE that many chessplayers have big problems with is ‘Zero Start” where if a player is not present and seated at his place at the official start of the game, he or she is forfeited!

I saw the rationale for this develop at first hand during the superbly organised Asian Indoor Games in Macau 2007 as to why officials and organisers of sporting events would want such a rule. The reality is that most National Chess Federations are affiliated to their respective Sports Ministries which provide the key recognition for the game and often also the critical funding needed to keep the game alive. At that time FIDE was all about chess becoming an Olympic sport, a wonderful even if not at all realistic aspiration, and a lot of things was being done then to try get chess in line with ‘other sports’.

One of the horror stories repeated time and time again in Macau was for chess officials managing to get their national sports leaders (often big wigs from their National Olympic Council and/or Ministries) to come and watch chess and when they showed up, games would start with half the players not seated and often nowhere in sight!

We all know one of the problems with chess in mass market appeal is that it is not easily followed by the general public in the way that most sports lend itself so you can imagine the difficulty explaining what was going on to these sports officials.

At that point I was even proposing that FIDE might want to implement rules as regards toilet breaks because players making moves and then wondering around to watch other games was not exactly consistent with what one understands as sport, and certainly not when two combatants are engaged in battle.

But let me be clear. Common sense should also apply. Zero start should apply at those major events with massive international media coverage. Players are being paid big money and are representatives of the game to the world. But there should still be flexibility in that being a minute or two late to be seated should not become a basis for forfeit (there are too many examples we all know off where the arbiters and organisers have not shown much intelligence here although it must be said that often the players don’t help themselves).

When I organise tournaments, there is no zero start unless all the players are in the same hotel or there is official transport that will get the players to the venue at a reasonable time. Common sense!
Recently in Brunei, I was Chief Arbiter for both an Open and a Round Robin tournament and each demanded a different approach.

For the first, easy. No zero start and some players decided to commit suicide by constantly coming late and then running out of time in their games and so be it! Self regulation! Yet there was one day when all the players were asked to be on time because TV was going to be present and out of respect for the sponsor and organiser of course everyone showed up. A matter of all behaving as adults!

But for the second, a ten player, nine round robin title tournament, we could not have zero start simply because we needed to have all the games played!

We all know about the ‘Bilbao Rule’ (and its many variants) where a player cannot draw before making 30 moves which objective was to ensure that players made an effort before a paying or watching audience but in Brunei, the “Brunei Rule” which also meets these objectives was also introduced!

In the Brunei Rule, simply no result would be accepted until after one hour of play.